The United Nations’ Decade for Biodiversity (2011-2020) has come to a sad close. According to the fifth edition of the Global Biodiversity Outlook (GBO5) report, none of the 20 Aichi biodiversity targets were fully achieved.

The Aichi targets, named after the prefecture in Japan where they were established, were part of a Strategic Plan for Biodiversity developed by the United Nations. As explained in the Convention for Biological Diversity website “This Plan provided an overarching framework on biodiversity, not only for the biodiversity-related conventions, but for the entire United Nations system and all other partners engaged in biodiversity management and policy development.”

This promising set of targets were mostly aimed to be fulfilled by 2020. However, a few were envisioned to be met earlier, by 2015, given their urgency.

Among them is Target 10: By 2015, the multiple anthropogenic pressures on coral reefs, and other vulnerable ecosystems impacted by climate change or ocean acidification are minimized, so as to maintain their integrity and functioning, which was not met by 2015 nor by 2020. 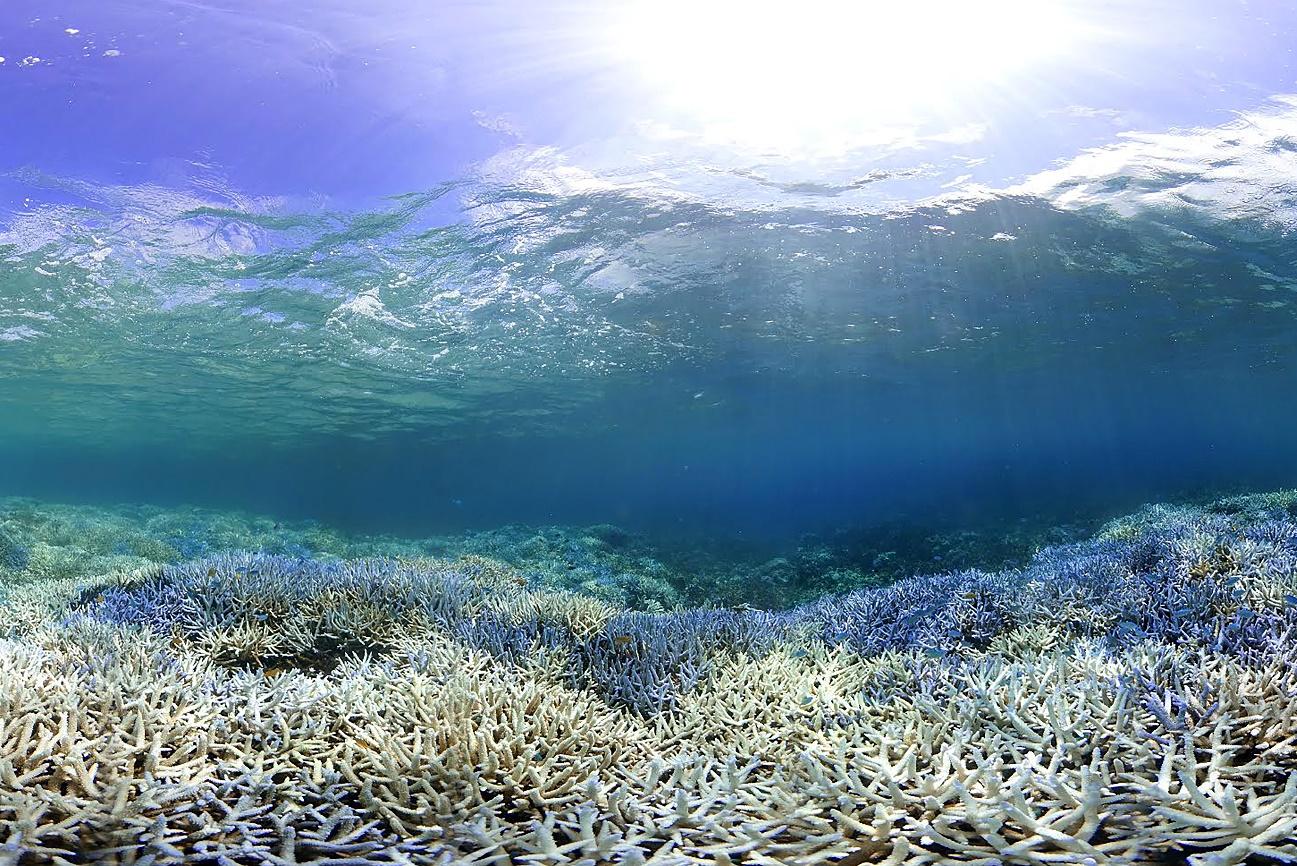 The GBO5 report brings a bleak look about this target regarding coral reefs. It indicates that “corals have shown the most rapid increase in extinction risk of all assessed groups”. The report also sheds some light on to why this target was not met. Some of the most commonly mentioned obstacles were lack of capacity and funding and challenges in upscaling pilot projects to a national level.

The small number of datasets from before the 1990s, high level of regional variation and tendency to select relatively healthy reef sites to begin monitoring programs were reported as factors contributing to the lower declination rates observed in preliminary analyses. This means that coral reefs are declining and though our data shows that maybe not so rapidly as expected, we know our information is limited and may not reflect the true damage.

Does this mean coral reefs are doomed and there is nothing we can do? I beg to differ.

As Dr. David Obura said in a recent podcast, being an optimist does not make much sense knowing that we will lose lots of reefs. However, being a pessimist also does not make sense, because that will lead us down a path to lose all of them. By taking a realistic stance, we are able to balance the good and the bad and focus on ways forward.

One of the ways forward is the upcoming UN Decade of Ocean Science for Sustainable Development, that will go from 2021 to 2030. The slogan “The Science We Need For The Ocean We Want” the Ocean Decade (as it is called informally) is something of a second chance for Aichi Target 10. By learning from the experience of the Decade for Biodiversity, understanding and addressing those challenges mentioned, the Ocean Decade keeps coral reef conservation in the spotlight and expands the scope set by Target 10.

The main goals of the Ocean Decade are to achieve:

And an additional 7th goal is being discussed in some places, regarding a recognized and valued ocean by all, focusing on scientific outreach and the sharing of knowledge – a transversal issue to all other goals.

So don’t miss the chance to be a part of the construction process of the Ocean Decade in your country! The Decade is just beginning.

1 thought on “UN’s biodiversity targets were not met: Where do we go from here?”